May the Fates guide you 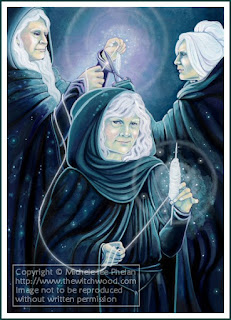 The Fates were even more powerful than the gods, though this did not stop the gods from trying. The ancient Greeks believed that many aspects of a person’s life were determined by the three mythical women known as Fates. They controlled the metaphorical thread of life of every mortal from birth to death. They were independent, at the helm of necessity, directed fate, and watched that the fate assigned to every being by eternal laws might take its course without obstruction. These were three sister goddesses that appeared in Greek and Roman mythology and were believed to have “spun out” a child’s destiny at birth.  They determined when life began, when it ended, and everything in between.  At the birth of each man they appeared spinning, measuring, and cutting the thread of life.  The gods and men had to submit to them, but in the case of Zeus he is portrayed in two ways: as the only one who can command them (the Zeus Moiragetes) or as the one who is also bound to the Fates as inc
Post a Comment
Please read more » 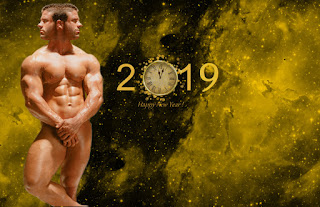 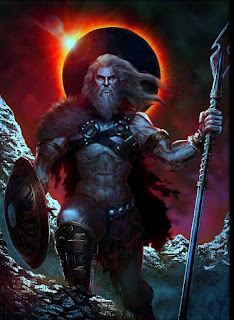 Because winter is the darkest time of the year, the winter solstice has long been a time of great celebration, heralding the return of light to the world. Ancient cultures throughout the world and history have held celebrations of this time, most of them of days or even weeks duration. Yule In Scandinavia, the party lasted from Dec. 21 into January. In many places, a sacrifice was made at the end of the festival on Mid-Winter Night, (Jan. 12). The sacrifice was originally probably human, (accounts say that Swedish Kings sacrificed male slaves every 9th year, for example), but became a boar, (think "Boar's Head Carol"). Germanic peoples celebrated the holiday from Dec.-Jan. on a date chosen by their lunar calendar. Records also reflect that the holiday was celebrated in Iceland. The root of the word is the same as the root of the word "jolly" and other traditions based in Yule include decorating fir trees, hanging mistletoe and holly and giving gifts. (We
Post a Comment
Please read more »

Bernie Sanders On TYT: Fate Of Country Is At Stake

Welcome to Myths and Legends!!!

A myth is ancient story: a traditional story about heroes or supernatural beings, often attempting to explain the origins of natural phenomena or aspects of human behavior.

Any myths or legends from ancient time to present day you want to know email me at geminijuly@gmail.com

Hope you enjoyed your visit!

I support the fight against AIDS